For the last three weeks I’ve been walking down to the river estuary near me, starting in the dark and sitting or strolling along a small beach as the sun rose. I’ve walked at pretty much the same time every day. I wanted to change some habits that have crept in over the last couple of years of staying up late doing pointless things, distracting myself. I was also having insomnia at times. I wanted to try going to bed much earlier and waking early. I like it and I feel better. Walking early, journalling on the beach, talking to God. It’s a good way to start the day.

But I’ve noticed something else: that every day things change on that little bit of river. I don’t mean just the tides, as you would expect, but nearly everything – nature constantly, effortlessly changing before my eyes.

One day it was minus 2 degrees. The seaweed was crispy and shattered like glass under my feet. Two days later the temperature had risen by 13 degrees and the seaweed was a carpeted bed of dark green mush.

The water was a still mirror on a brighter morn to a dark, moody, murky wind-tossed mass another. One day I paddled in wellies and warm socks in a clear, cool pool and another I slipped on hidden rocks as the water turned dark grey.

The weather and tide affected which birds appeared: wading birds, like curlew, paddling in calmer tides or large seagulls and crows who dared to battle with the winds whilst small birds sheltered in bush and bramble.

Then there were the many skies who never stayed still. Even grey cloud laden skies, blocking the rising sun revealed every shade of grey in different forms from minute to minute. In contrast, on clearer mornings I was left in awe at the pink, salmon, violet hues of sunrise as dawn broke and the birds choirs celebrated with me.

Across the river, even the farmed hills and hedgerows took on new shapes and colours. To my right, looking west clear sight of distant moors on one day made way for a low, heavy, claustrophic mist that appeared to engulf everything in its path the next.

I noticed the beginning of buds on trees, more activity from families of sparrows, dozens of woodlice making a home in a fallen branch and a worm crossing my muddy path. Everything changing, in every moment, of every day without effort, with complete faith. Nothing wasted, everything rebirthing, continuing the cycle of life: flowing and adapting in the energy of it.

How amazing! How trusting! How utterly different to us humans! We mostly hate change – we are terrified of it. We resist it, fight it, avoid it. We love ‘stability’ and familiarity. We stay even in uncomfortable or dangerous situations to avoid change and our fear of it.

We do make some small changes…side shuffles often, but on the whole we sure like to cling to things. For instance, it is very clear that our current economic systems are not working. A few people are rich on the backs of huge amounts of poverty, struggle and environmental damage. Its been obvious for a while, but still we don’t change.

I’ve been the same – done a few side shuffles, tweaked a few things, but resisted any big changes and surprisly enough, my life didn’t change much. What I observed by the river, just clarified for me what I had already been realising quite deeply, was that what I’ve been doing things HAS NOT been working! So it’s time to change – face the fear and truly try God’s Way.

God created everything, including the laws of the Universe that create constant change, constant re-birth and creation. It’s worked for millions of years so far. Therefore, change is the natural state and as part of creation, US changing is a natural state.

Isn’t this hopeful and good? We can change. We were made for it. We can be better, brighter, more loving. We can experiment, learn, adapt, change. We can grow, progress and develop. Who knows how far? We don’t know if we don’t try.

I’m starting to see how insane fighting change is (and exhausting). In the end, one inevitable thing in life IS change so we might as well embrace it, fear or not, embrace change.

If you would like to explore more about your fear of change there are some good talks on the Divine Truth YouTube channels:

Please note there were two presentations for two different groups of each of these talks. I find watching both helpful. Even though some information is repeated, there are new questions from.each audience which then expand on the topic. 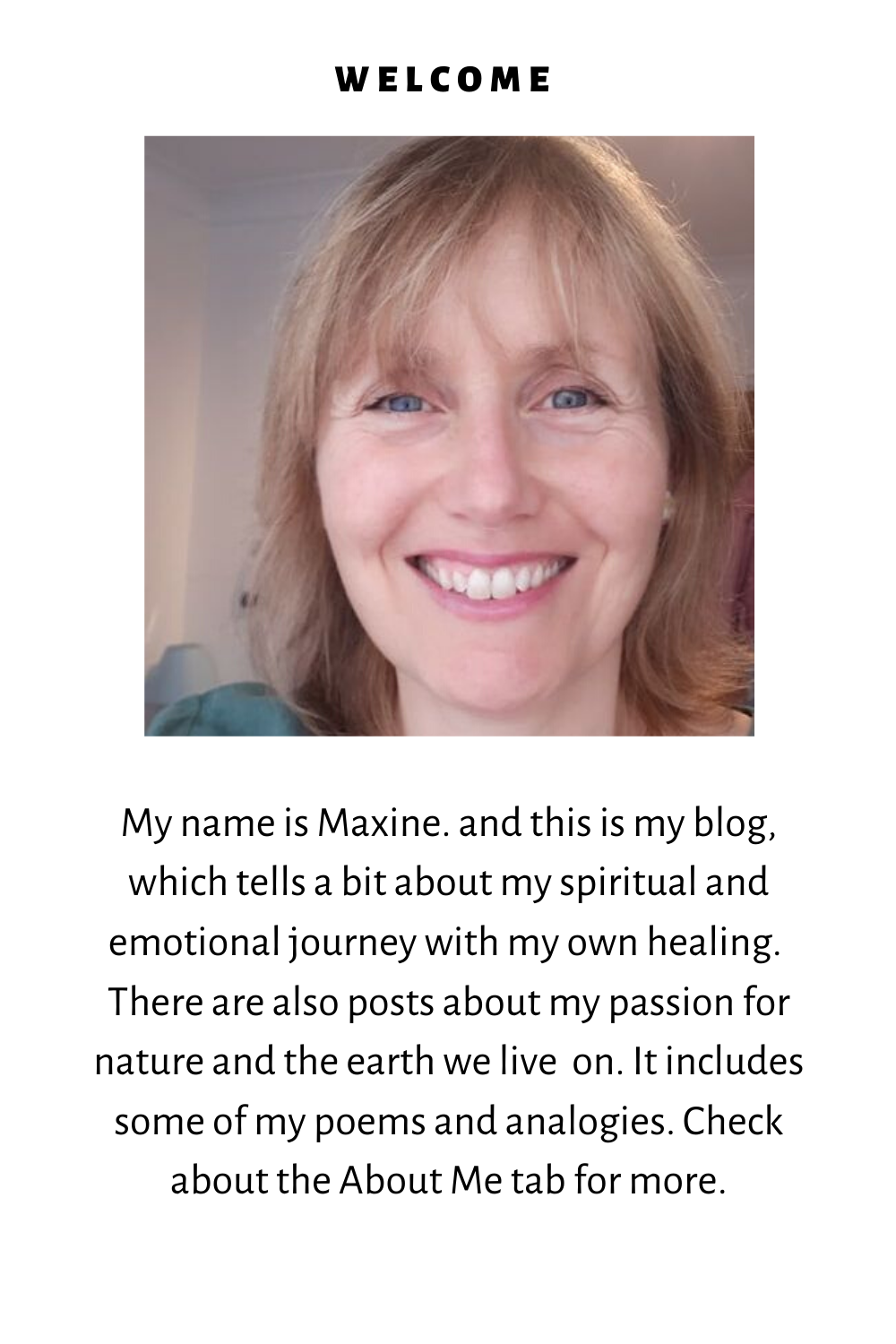